CLIFF™ Electronics announces the addition of a mini DisplayPort to its market leading range of feedthrough connectors. Assembled in an industry-standard, 24mm, XLR-panel, cut-out, the mini DisplayPort, (miniDP or mDP), is a miniaturised version of the widely used DisplayPort audio-visual, digital interface.

Cliff™’s XLR-format connectors take advantage of the standard 24mm panel cut-out widely used in audio and broadcast systems. This is increasingly popular in instrumentation, medical and industrial applications due to the format’s flexibility, security and reliability.

A true feedthrough connector, the new CLIFF™ mini DisplayPort is connected on both sides of the control panel using standard cables, greatly simplifying system assembly. It is available with a plastic or metal faceplate, may be front or rear mounted to a panel and offers plain, countersunk or M3 threaded mounting holes.

Connected on both sides of the control panel using standard cables.

John Hall, Managing Director of CLIFF™ Electronics, comments, “We have a large market supplying pro-audio, broadcast and audio-visual OEMs and systems integrators. Our new mini DisplayPort adds to our successful range of feedthrough connectors and comes a step closer to making us a one-stop-shop for system designers. All of our feedthrough connectors are mounted in the widely used XLR footprint, simplifying panel design and manufacture and improving system aesthetics. esthetics. We can also supply our new mini DisplayPort connectors pre-assembled in rack panels offering systems integrators fast and convenient system assembly.”. 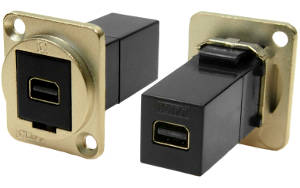 All versions of Cliff™ XLR-footprint connectors are in full production and available direct or via major worldwide distributors. 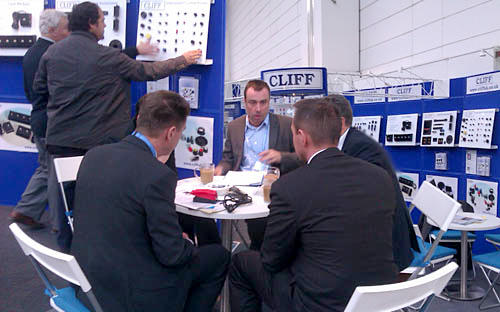 Cliff™ Electronic Components Limited was founded in 1977 to supply the music industry with connectors. Cliff™ has subsequently greatly expanded its’ products and services to become a high quality supplier to most professional and industrial markets. As both a manufacturer and a distributor, the expansion of its’ product range has established Cliff™ as a prime source for components. As a UK manufacturer, Cliff™ is able to respond quickly to customer’s needs for both standard products and custom designs.

Cliff™ has the facility to enable assembly, inspection and testing. Cliff™’s UK and Far Eastern production plants are certified to ISO 9001 and employ design, engineering, technical, marketing and sales personnel. Quality has always been of prime importance and the majority of Cliff™ products are covered by approvals from organisations organizations such as UL and VDE. 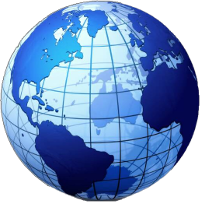